We like the word “cookery” not only because it sounds artistic, but also because its meaning is the art of cooking. The years of experience, of practice, the failures and successes, the finger cuts, the burns, the exercises, the experiments, the angry customers, the happy ones whom you’d delight, these are the things that give you the Chef title. It’s a long learning process, and on the road you’ll need inspiration from the world’s best and most creative chefs. We made the research for you and noted the world’s top 7 famous chefs to follow, so you can go back to cooking and inspiring the world with your food.

7 Famous Chefs To Inspire You At Every Step In Career

The head chef of Osteria Francescana in Modena, Italy, renowned for revolutionizing and modernizing the Italian cuisine. His restaurant is awarded as the best restaurant in the world and he owns 2 Michelin stars from 3 possible.

He is considered and nicknamed the “Prince of Copenhagen” and for a good reason. Redzepi is more than a chef, he is an artist who cooks with the freshest seasonal ingredients, who doesn’t compromise for good products, but will go the long way for THE BEST products, even if that means he’ll look for them himself in the forests. The restaurant Redzepi leads in Copenhagen, Noma, was awarded as the world’s best restaurant for 4 years in a row, between 2010 – 2014 and has permanently a waiting list for a couple of years. 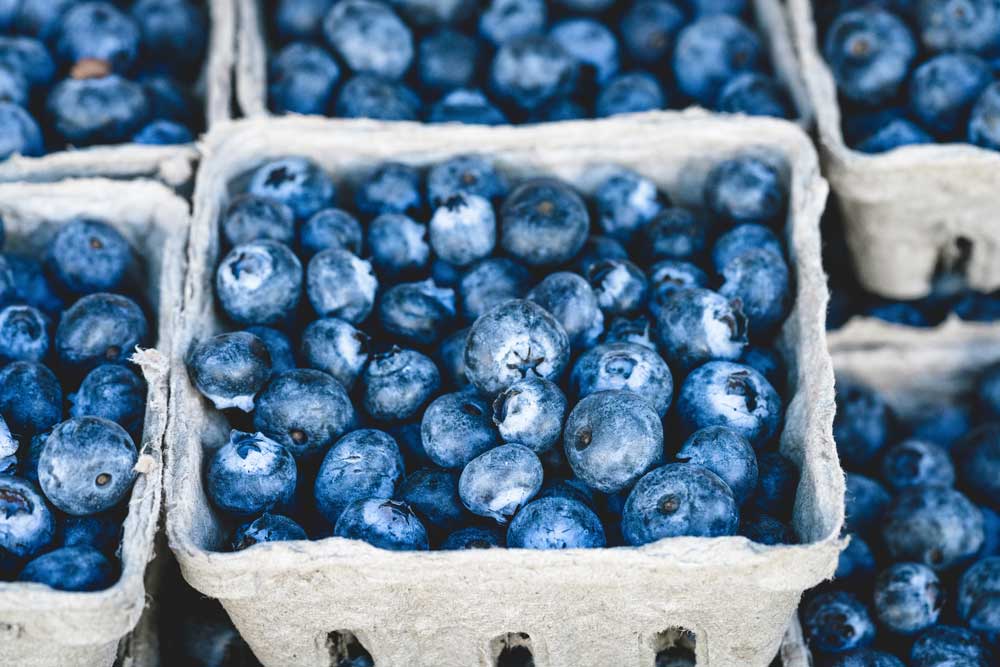 The French born chef Dominique Crenn was awarded as the world’s best female chef in 2016 by The 50 World’s Best Restaurants. Crenn took a big stand on food waste in 2015 when together with a group of other world renown chefs opened the first pop-up restaurant to cook with the not so perfect ingredients that others wouldn’t even considered buying, WastED.

An inspirational character, Puglisi and the team, joined forces to build an organic farm to grow their own food only 45 minutes away from Copenhagen where their restaurant Relae is located. Pugilisi and his restaurant Relae won World’s best sustainable restaurant in 2016.

You won’t find him on the top 10 list of any of the specialty awards – he was actually ranked as number 41 in The 50 World’s Best Restaurants – but Nilsson is a rising star and one of the best chefs in Europe. He leads Sweden’s most original restaurant, Fäviken, in a small village in the North of Sweden, where almost nothing grows. Despite the climate and vegetation, Nilsson’s cuisine is based on Scandinavian food creatively transformed. He managed to build a fabulous kitchen from the only few local ingredients he has access to in the little Järpen.

Think farming, fresh vegetables in their best form. He took the initiative for the WastED pop-up restaurant. Barber takes customers to an unique trip around the production process of the food, involving all the human senses, with a focus on taste, of course. 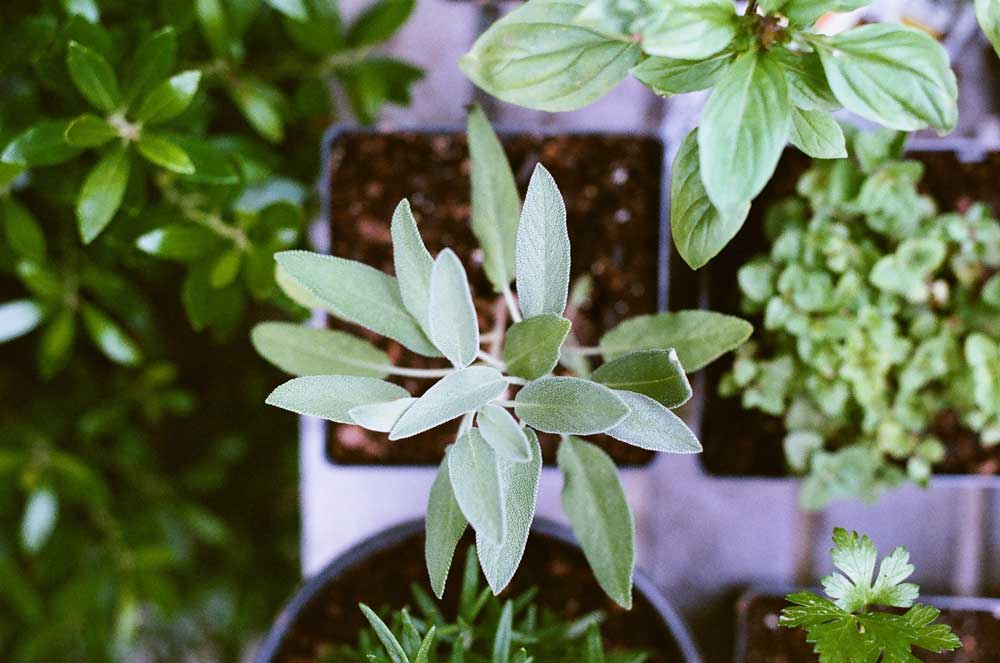 The exact definition of growing from scratch, chef Victor Arguinzoniz owns Amador Etxebarri in Spain, considered one of the world’s best restaurants. His devotion for food, his self-taught cooking and his ambition of driving a successful restaurant in the sleepy village he was born in, makes him a true inspiration for any becoming chef.

Each one of these famous chefs have in common creativity, love for food and the desire to stand out. You can be the next one!